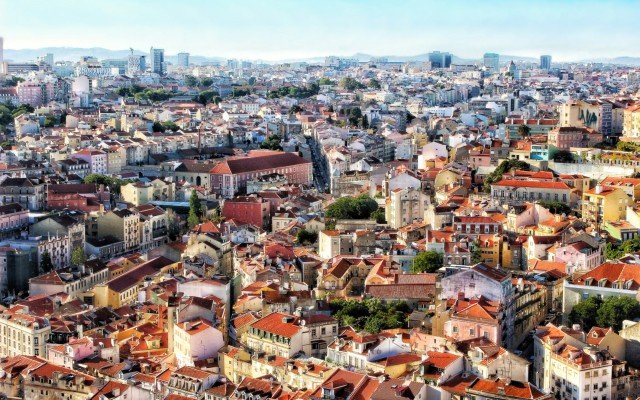 According to latest rankings, Portugal has climbed nine positions to hold fifth on the Index for this year and was also the country with the biggest improvements in Europe. Iceland, Denmark, Austria and New Zealand are the only other countries to have recorded better ratings. The United Kingdom comes in at 47th, behind countries like Sierra Leone, Indonesia and Ghana. The 2016 Global Peace Index overall shows the world became less peaceful in the last year, reinforcing the underlying trend of declining peace over the last decade. Results also show a growing global inequality in peace, with the most peaceful countries continuing to improve while the least peaceful are falling into greater violence and conflict. While the the world became less peaceful in 2015, many countries also improved. In fact, slightly more countries improved, 81 – than deteriorated, 79. But as the size of the deteriorations was larger than the improvements, there was a decline in the global average.