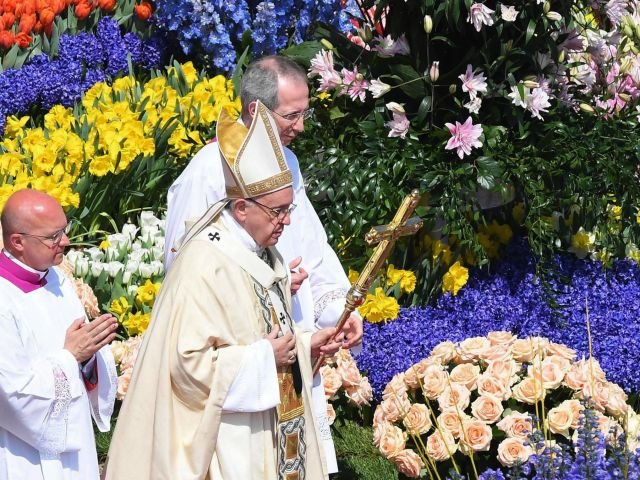 The portuguese government has announced that civil servants will be able to lay down their tools and lock up state departments on the eve of Pope Francis’s visit to Portugal. The decision has already been met with some criticism emanating from within the ruling Socialist Party, with one MP saying he has been left “dumbfounded” by the decision. In addition to the temporary closure of Portugal’s borders during the papal visit, comes news that all of the country’s services will shut down on Friday 12 May. During the visit, two of the shepherd children will be canonised. But following news that the state employees will be allowed to travel to Fátima, or wherever they please on Friday 12 May, Socialist MP Tiago Barbosa Rodrigues lashed out at the decision. “It is not common to find mistakes in the Government which I support, but here is one which is especially ridiculous”, said the MP in a post on Facebook.