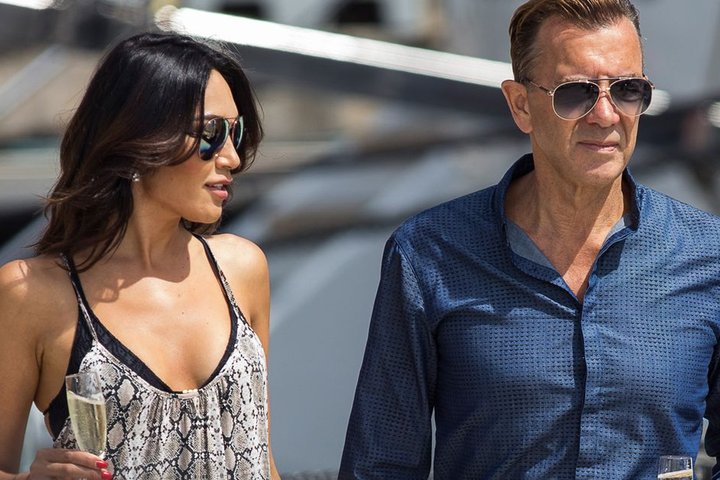 Scottish former star of the BBC TV series and multi-millionaire got maried in Algarve in the exclusive Quinta do Lago. Nigora Whitehorn and Duncan Bannatyne became husband and wife in an ultimate beach ceremony among friends and family on Saturday on 10 of June 2017. The day after, on Sunday, the traditional wedding ceremony was folowed by Uzbek party. The bride is Uzbekistan-born,38 and the groom is Scotish 68, also the founder of the Bannatyne GRoup and author of 7 books closed ties to Algarve.

It is obviously seen that Portugal itself is becoming more popular country for European and American celebreties tovisit for weddings, leasure, investments or fun! Lisbon has become very famouse city of southern Europe to be visited.