The occupancy rates in Algarve are the best since 2000 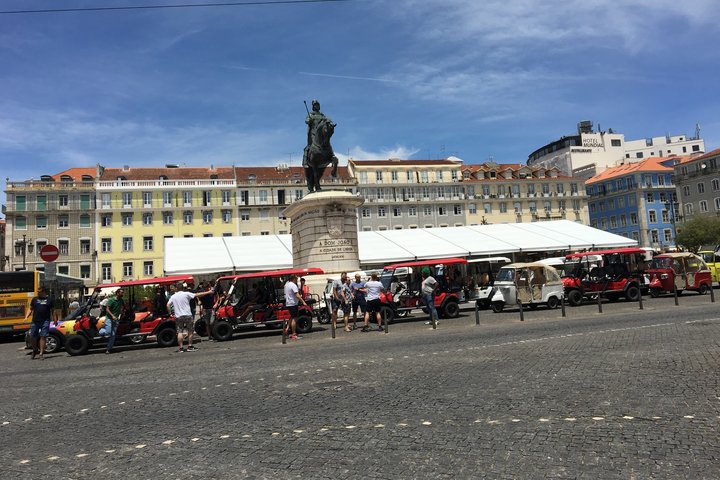 THE OCCUPANCY RATES IN ALGARVE ARE THE BEST SINCE 2000

Hotel occupancy in May in the Algarve is the best ever since 2000! The high occupancy has registered the average room occupancy rate of 73 %, a growth of 4.5 % on May from last year. The busiest season in the Algarve was registered only in 2000 and now in 2017 it has grown again! The new figures were released by the biggest hotel group in the Algarve - AHETA, working mostly with Irish and British tourists.

Lisbons occupancy rate overtook of the several major in Europe cities such as Rome, Madrid and Paris, but it remained below Amsterdam, Barcelona and London. There will be opening more 83 hotels in Portugal in the country and only 41 this year.