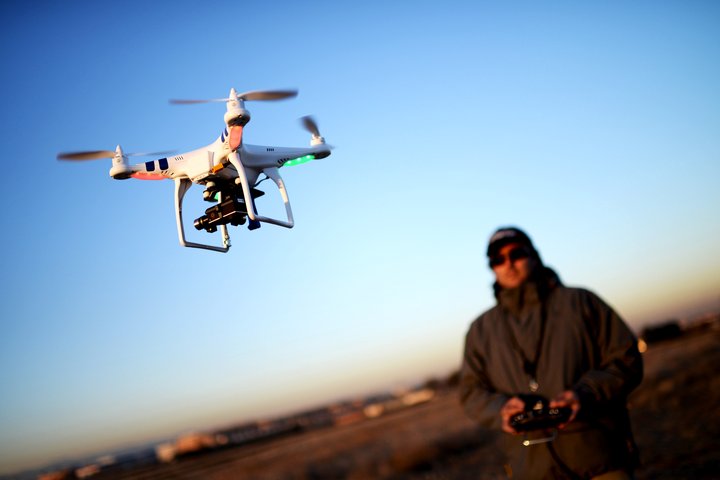 The CEO of TAP, Fernando Pinto, has said concerns about irresponsible use of drones after few drones misses at Lisbon Airport in one month. He has appealed for a full prohibition on drones and demanded Portuguese legislation clamps down and penalises anyone who disrespects the law.

There have been a few unpleasant situations at all Portuguese airports where some people used drones and caused problems for pilots. Fortunately none aircraft has been damaged and none passengers either. According to a law drones ar not alowed to fly at an altitude of above 120 m and cannot be used in the vicinity of airports.