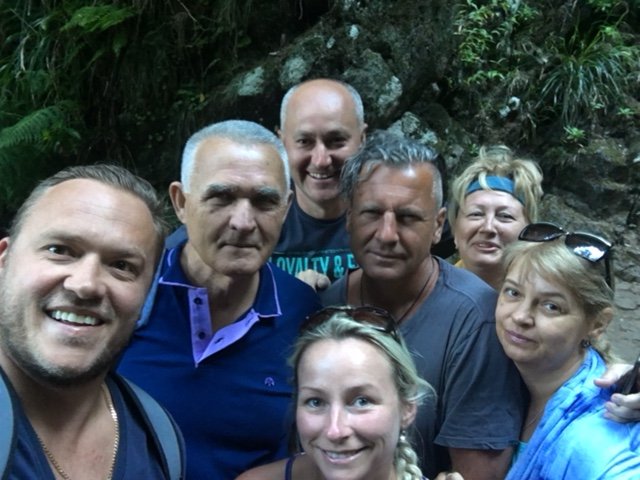 Madeira Island belongs to Portugal since 1419 and was discovered by portuguese sailor Goncalo Zarco. His monument stands right in center of city of Funchal. That Portuguese Island Madeira is sutuated in Atlantic Ocean about 1000 km from the main land and about 600 km from Africa - Marroco.

The majority of tourists who visit the island Madeira are levada walk lovers. Levada it is a water chanel to carry water around the island and in the old days was used for irragation. Levadas were built between XV and XX centuries and from XX century started to attract tourists to Madeira because it became famous mountain routes for those who love active tourism.

Besides Levadas Madeira Island has amaizing identic astronomy such as meat on skewer called espetada and fish called blackscabbard fish. Famous drink on the island is poncha and it consists of sugar cane rum, fresh squeezed lemon juice and honey.