Lisbon is a destination not to be missed in 2016 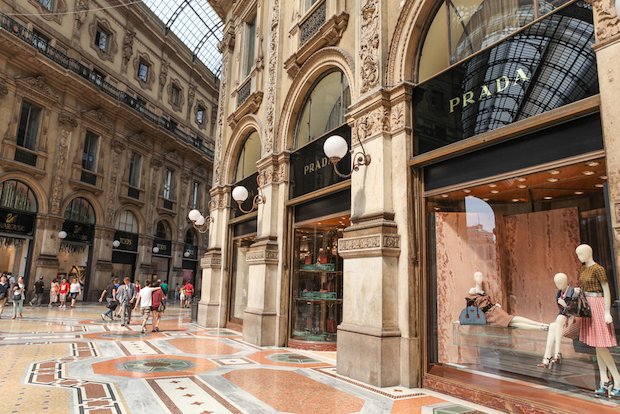 LISBON IS A DESTINATION NOT TO BE MISSED IN 2016

LISBON is considered one of the 50 travel destinations not to be missed in 2016 by Minube, a travel advisor site which has already helped more than 1.6 million tourists and travellers discover all kinds of destinations around the world. Among cities such as Rio de Janeiro in Brazil, Paris in France, Florence in Italy, Las Vegas or New York in the United States, or Amsterdam in Holland, Lisbon appears as one of the select group of destinations which should not be excluded from our travel plans for 2016. They are cities which, according to the site, “are places you must see in your lifetime, not be missed in any circumstances, and which everyone should explore one day”. The city of LISBON also came fourth in the ranking of ten worldwide destinations which should not be missed in 2016, chosen by Condé Nast Traveller magazine, being described as one of the most dynamic cities in Europe.